Powers: Superhuman Strength, Stamina, and Durability.  Can Swim at Speeds of 60mph. Can Fly and Withstand Hypothermic Conditions Underwater.

Did You Know: Namor the Submariner was initially written in Motion Picture Funnies Weekly; an 8-page story.

Before Namor was born, Leonard McKenzie (his father) and his crew sought out the Lumurian city that had been rumored to house a mythical artifact. Seeing that a trusted crew member planned to use the artifact for destruction, Leonard quickly set some explosives at the site in an effort to bury not only the artifact but the city as well. What he didn’t realize that the city was, in fact, Atlantis.

In an effort to retrieve his missing daughter, the King sent out his best men. Fearing that she had been captured, the men slaughtered Leonard’s crew, forcing Fen to return to Atlantis. 9 short months later, Namor, the world’s first Homo sapien/Homo mermanus hybrid entered the world.

Namor grew up with a distrust for humanity. Fearing that man would return to Atlantis to finish what they had started, he led a pre-emptive strike on New York. In this encounter, Namor would confront, meet and befriend the first Human Torch.

During the World War and after the Nazi’s attacked Atlantis, Namor joined forces with Captain America, Bucky, Toro and of course, the Human Torch. Atlantis did not sustain too much damage during the war but instead was damaged after its conclusion. This is important as the man responsible for Leonard initially setting bombs and harming Atlantis finally retrieved the artifact. With it in his possession, he used it to cause Earthquakes that destroyed much of Atlantis.

Namor was once again dispatched to New York to put a stop to it. This time, he proved to be unsuccessful in his attempt. Believing (once again) that Humans were the ones responsible for the destruction of Atlantis, Namor has continued to wage war on humanity. 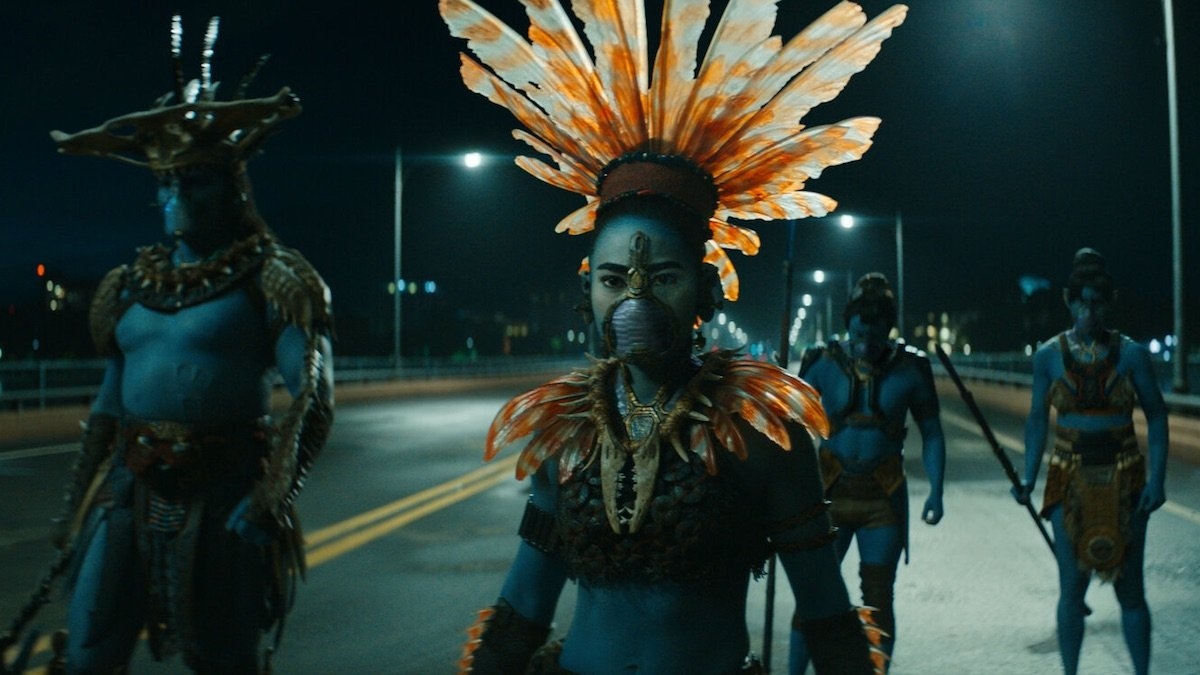 Black Panther: Wakanda Forever introduced us to a whole new civilization within the MCU – the Talokan, the underwater empire led by Namor, the Sub-Mariner. In the comics, they are called Atlanteans, and their powers are well explained. However, in the MCU, the powers of …

How Strong Are the Talokan? Compared to Wakandans, Asgardians & Others Read More » 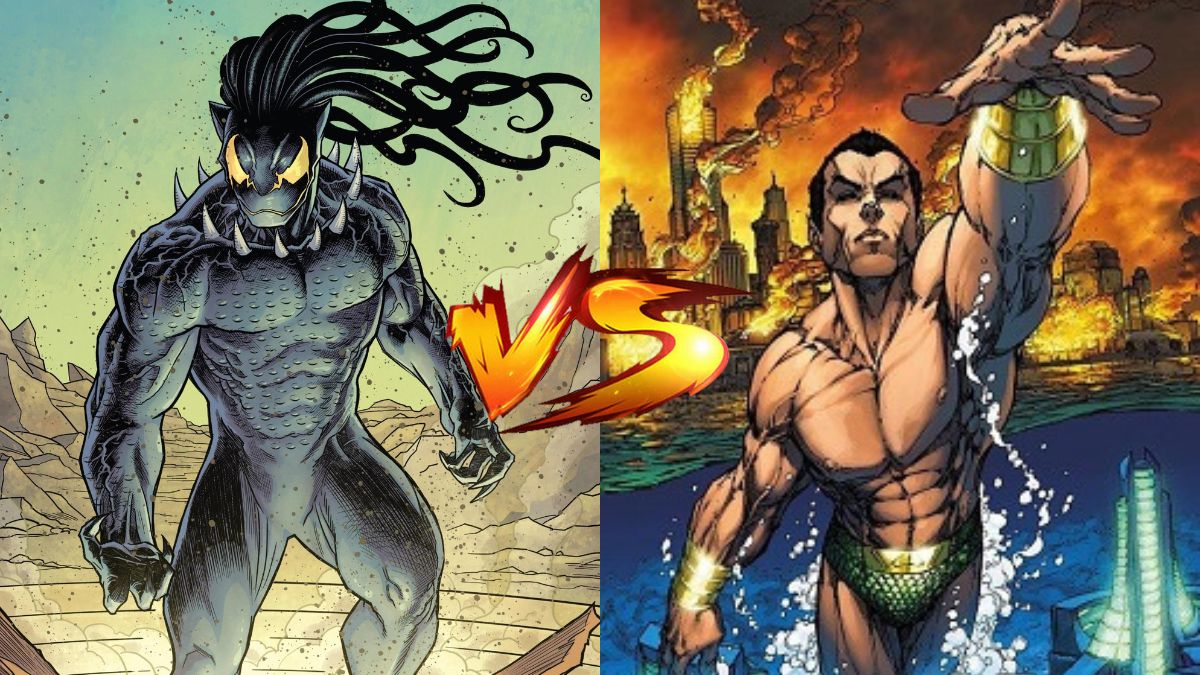 Two of the most popular names in the world of Black Panther are Killmonger and Namor, as they were the two main antagonists of Black Panther movies of the MCU. However, while the MCU films are based on the comics, the comic book counterparts of …

Killmonger vs. Namor: Who Would Win in a Fight? Read More » 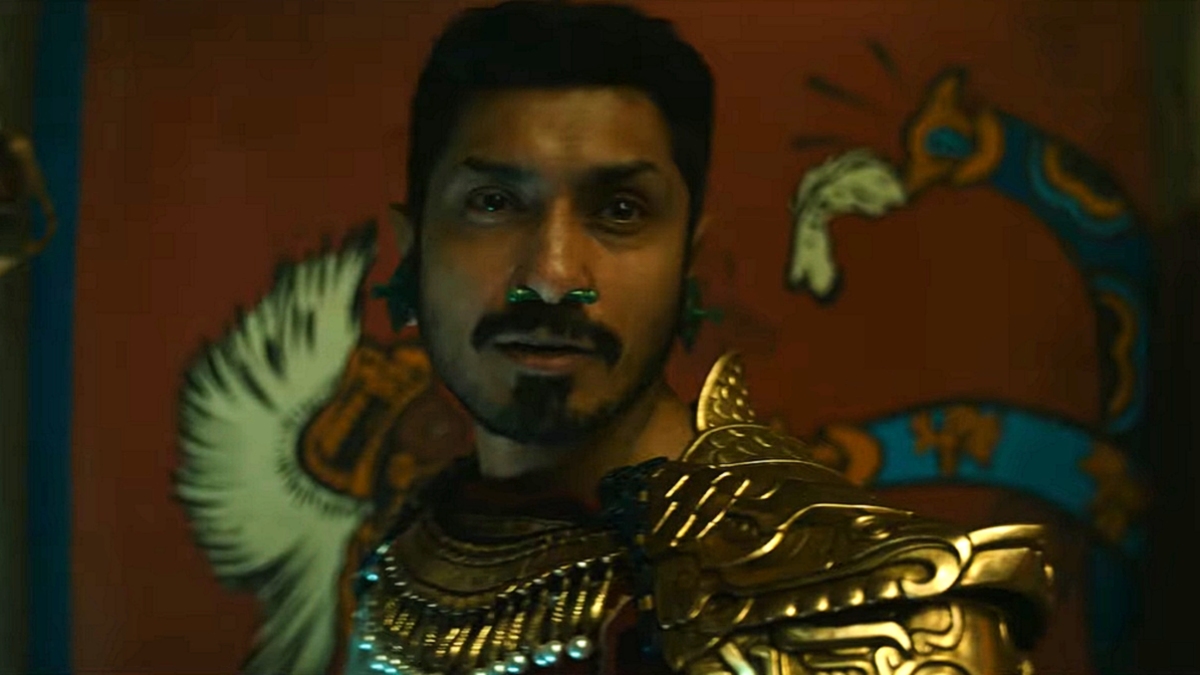 With so many new, young characters getting their MCU introductions, it was about time we got a new, old-school Marvel powerhouse in the mix. Namor the Sub-Mariner has been around for as long as Marvel Comics exist. For those who know his comics history, the …

Why Did Namor Say Imperius Rex & What Does It Mean? Read More » 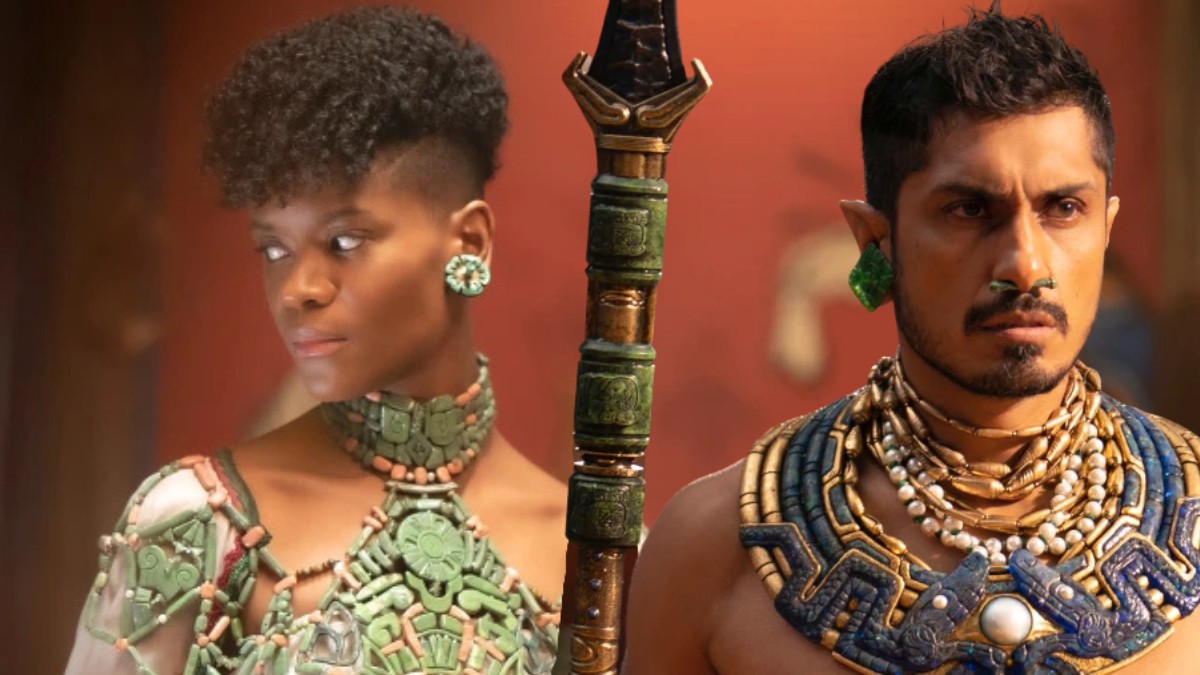 How Did Shuri Survive Being Impaled by Namor in Black Panther: Wakanda Forever? Read More » 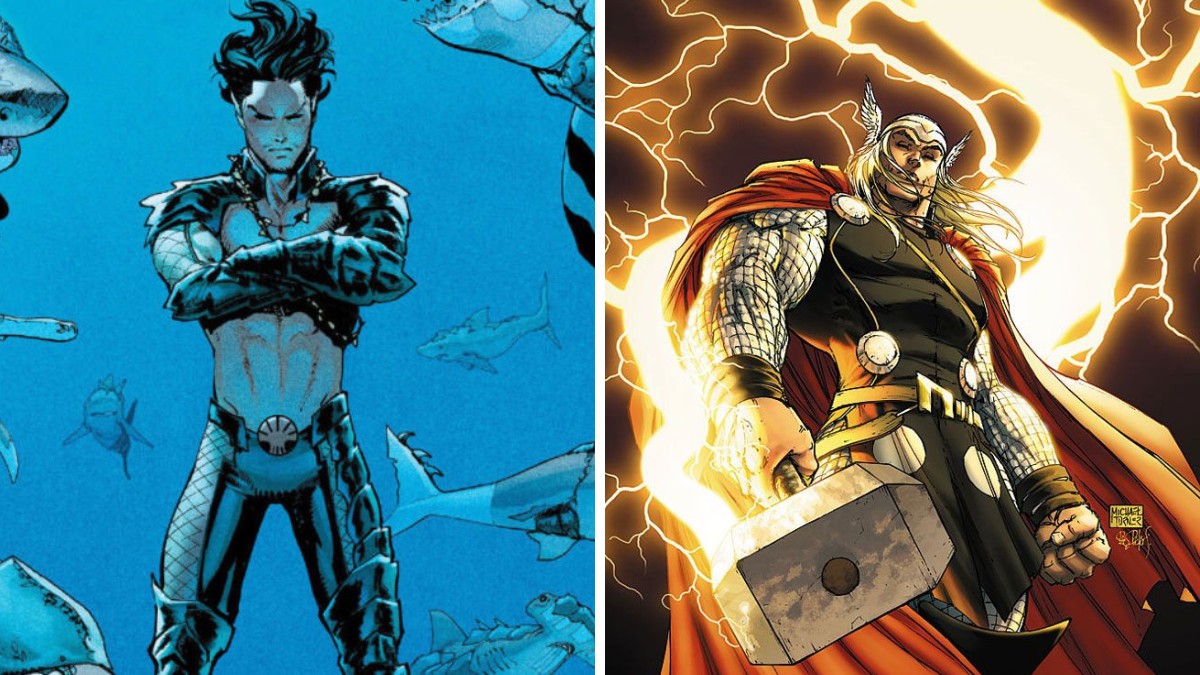 Black Panther: Wakanda Forever is finally out, and we got introduced to a new super character – one that has been around Marvel Comics since their very first issue in 1939. Namor appeared as the main villain/anti-hero of the story, and the film’s director, Ryan …

Namor vs. Thor: Who Is Stronger? Read More » 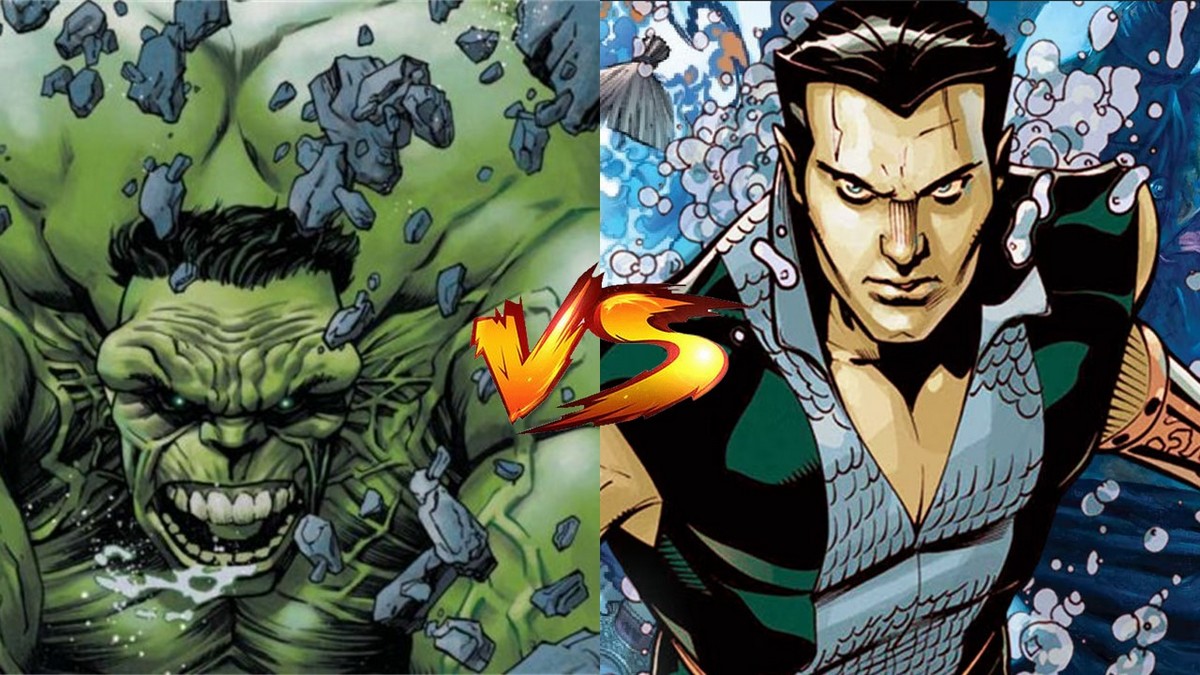 The new Black Panther movie is out, and fans of the MCU finally got introduced to Namor – a character that has been around in Marvel Comics since their very beginnings. He is quite a powerful guy, much stronger than you might think. But is …

Namor vs. Hulk: Who Is Stronger? Read More » 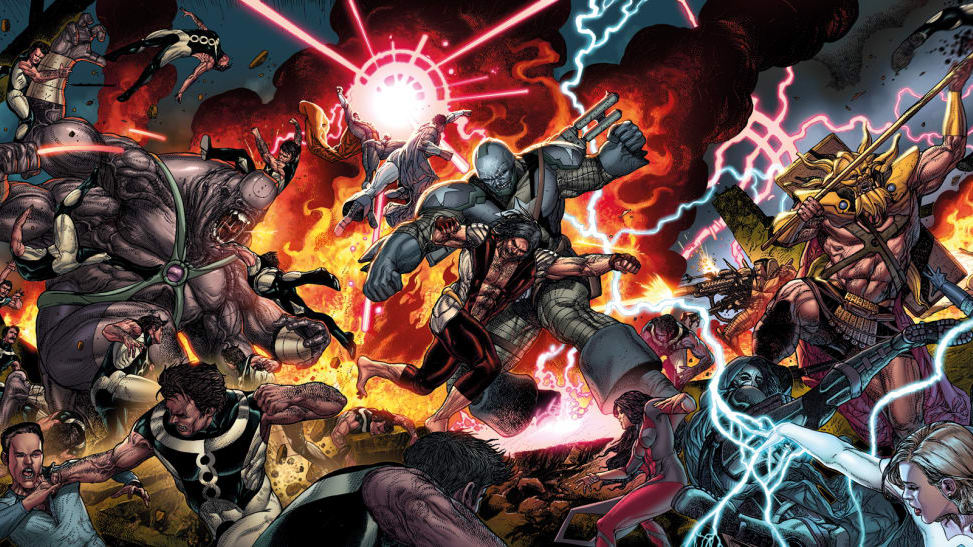 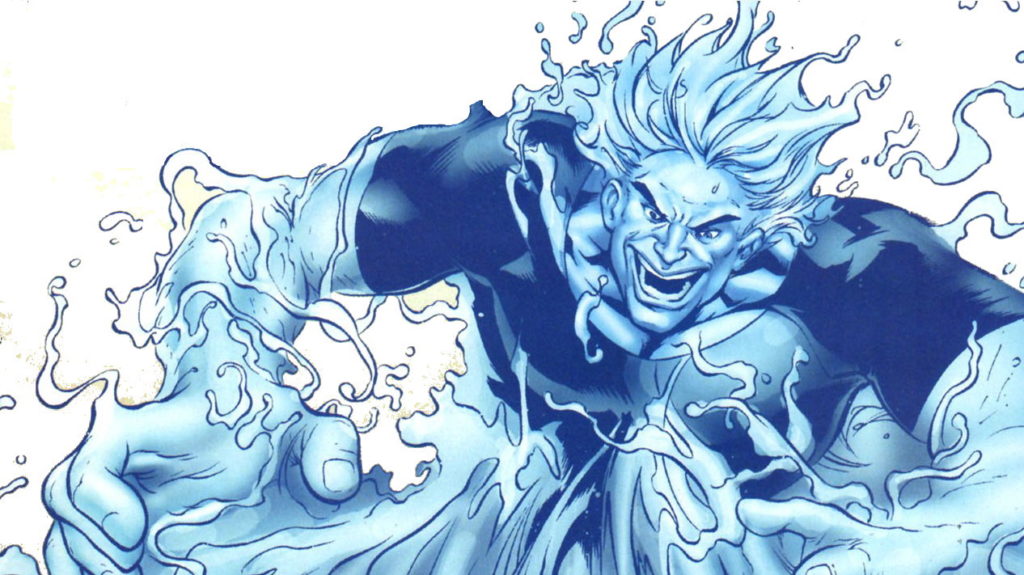 Hydro-Man Real Name: Morris Bench First Appearance: Amazing Spider-Man #212 (January, 1981) Powers: Can transform into water, controls water Affiliation: Sinister Syndicate, Sinister Six, Fearsome Four, Masters of Evil Did You Know:Hydro-Man can travel at a molecular level. This means that he can disperse himself … 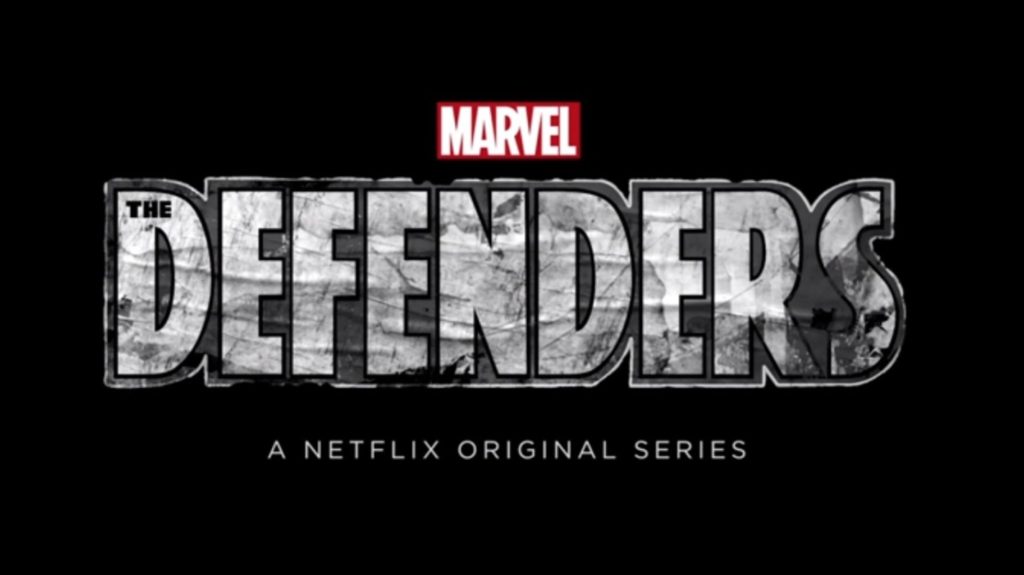 The Defenders: Who Are They and Where Does Marvel Go From Here? Finally, mainstream television is catching on the what the movies already know…comic book adaptations sell and sell well. Legion Daredevil The Flash Jessica Jones Preacher Agents of S.H.I.E.L.D. Luke Cage Riverdale Iron Fist …

The Defenders: Who Are They and Where Does Marvel Go From Here? Read More » PLANET HULK This past week Marvel/Disney dropped a bomb with the release of the trailer to Thor: Ragnarok. While I thought about going into detail about what it means and all the speculation that goes with that, I couldn’t do it. There are plenty of …