Did You Know: There have been numerous portrayals of the Hulk both on television and in the movies. Most recently, he was brought to life by Mark Ruffalo

Bruce’s father, Brian Banner was an Atomic Physicist who suffered from alcohol addiction. Due to his addiction, he commonly took out his frustrations on Bruce. Luckily for Bruce, he had a mother who always came to his rescue and consoled him when such events happened. Not so luckily, the consoling led Brian to murder her and being committed to a psychiatric ward.

As Bruce went through school he consistently found himself at the mercy of bullying due to his aloof and timid nature. As if foreshadowing what was to come, little did the bullies know but Bruce was in constant battle within himself to contain the rage that he was building inside.

Now employed by the military, Bruce conducted experimental work on a bomb; a Gamma Bomb. During one testing of the Gamma Bomb, a friend decided to walk right into the test area. Bruce, being noble, ran into and pushed his friend out of the way before the bomb went off.  Fortunately, he was able to push his friend out of the way, but unfortunately, he was unable to escape the blast. The bomb exploded leaving Bruce to take the full brunt of its radiation and this radiation caused Bruce to undergo severe changes.

After the explosion, Bruce began transforming into a Grey Hulk at sunset. Over time, this would change and he was able to transform whenever his adrenaline levels spiked.

Simply put, the madder he got, the more he became the Hulk. 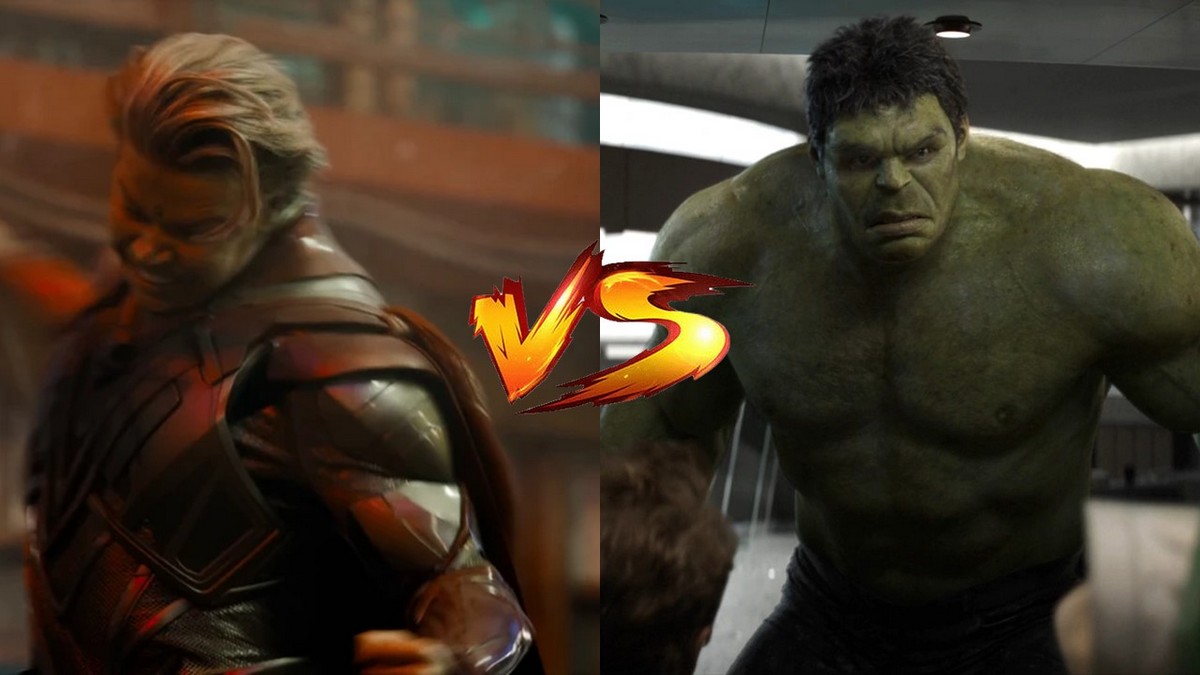 Adam Warlock and the Hulk are known to be among the most powerful superheroes in the Marvel Universe. With the upcoming introduction of Warlock in the MCU, he just might steal the spotlight away from the Jade Giant. Both are incredibly strong and nearly indestructible, … 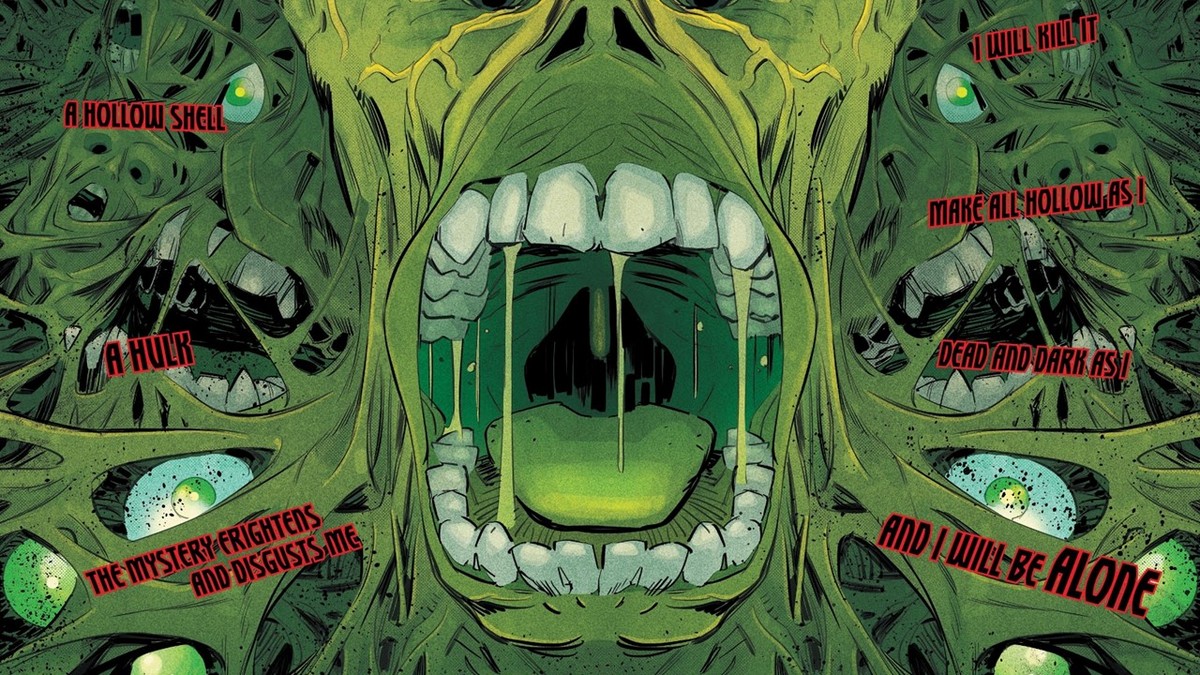 Hulk is among the most popular and powerful Marvel superheroes, and over the course of his long comic history, many versions of the Jade Giant have been created. One mysterious version of Hulk that always stirs up a lot of questions is The One Below …

Who Is TOBA Hulk & How Strong Is He? Origins & Powers Explained Read More » Hulk is probably one of the most popular characters in the Marvel Universe. He is a superhero with immense strength and durability, as well as the ability to increase his strength as he becomes angrier. Hulk appeared in several movies in the MCU, and in …

Hulk Movies in Order: How Many Are There? Read More » 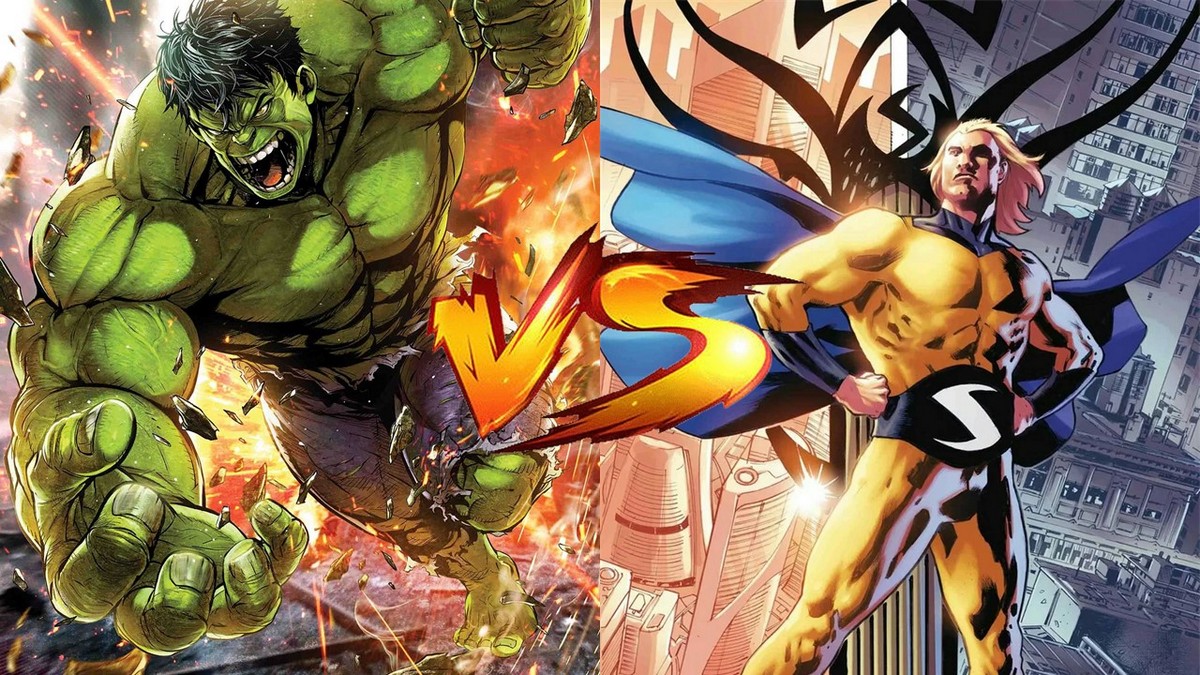 All across the Marvel Universe and various timelines, there are various versions of powerful beings known as Hulk. The Hulk and Red Hulk are among two of the most notable versions to ever exist. The original Hulk is none other than Bruce Banner, who got … 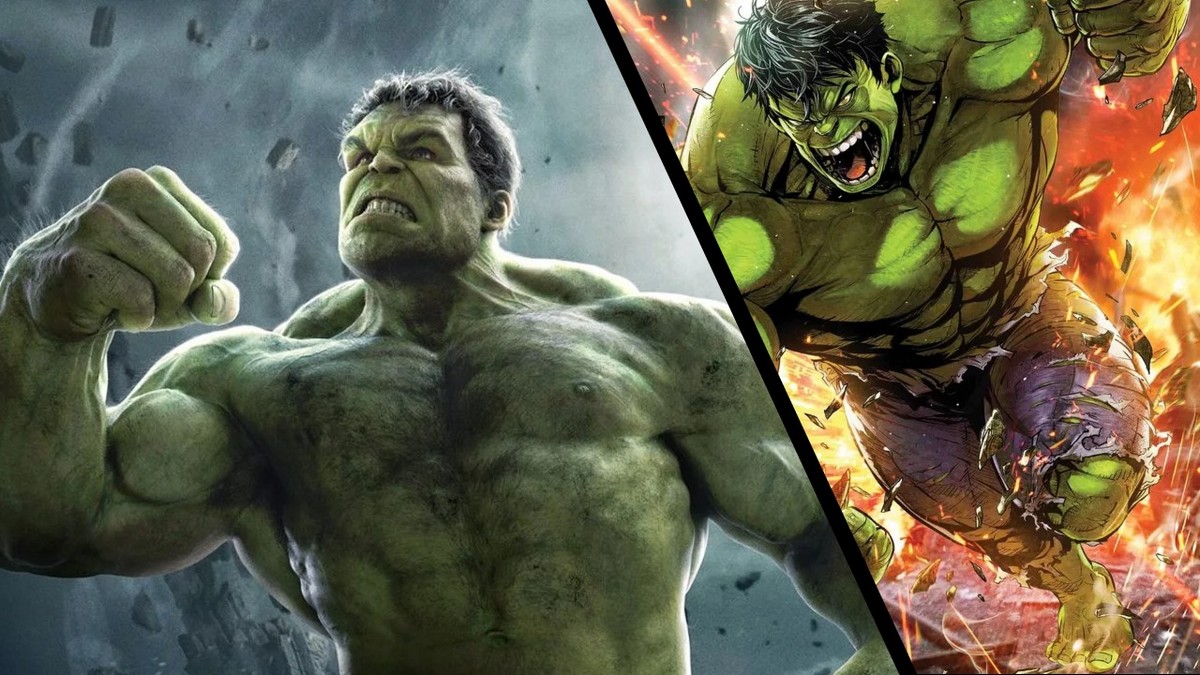 The Hulk is one of the most popular characters in the Marvel Universe. What usually comes to most people’s minds when they think of the Hulk is his incredible strength and physique. One would think that being big and stocky has its trade-offs. Tarde-offs like …

How Fast Can Hulk Run? Here Are the Numbers Read More » 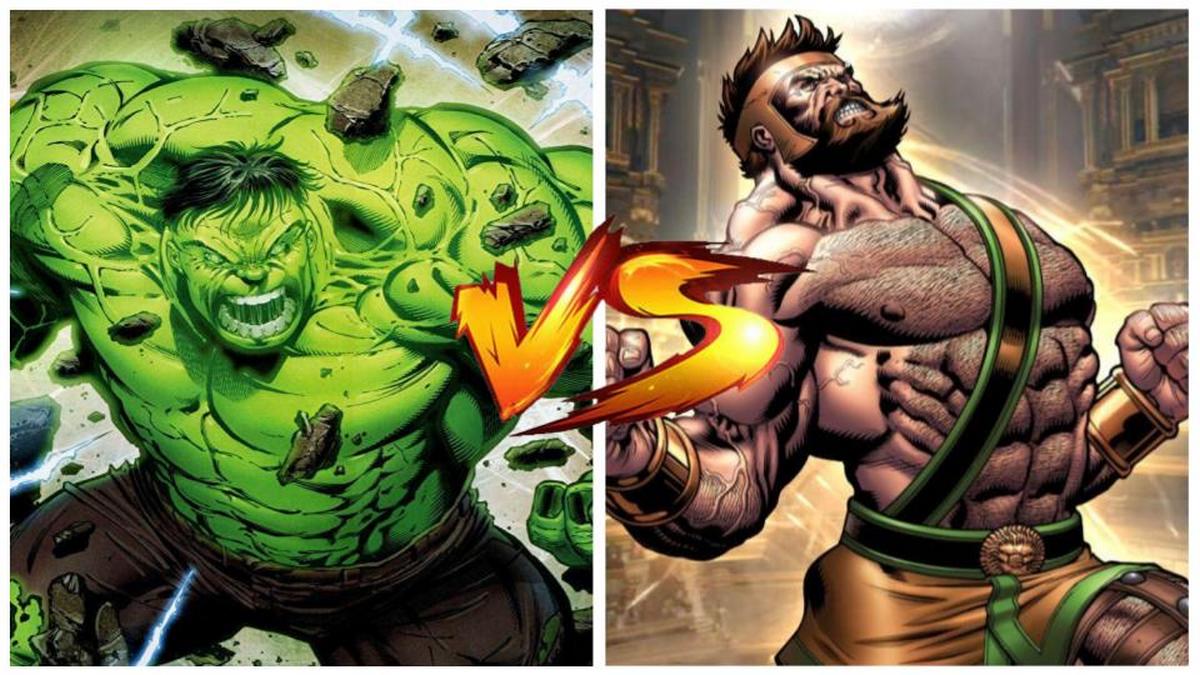 Today’s comparison will pit two of the most powerful characters in the Marvel Universe against each other. Both characters boast of extreme strength, which they use as their primary power. One is Hulk, the Green Goliath and the other is Hercules, the son of Zeus. …

Hercules vs. Hulk: Who Would Win in a Fight? Read More » 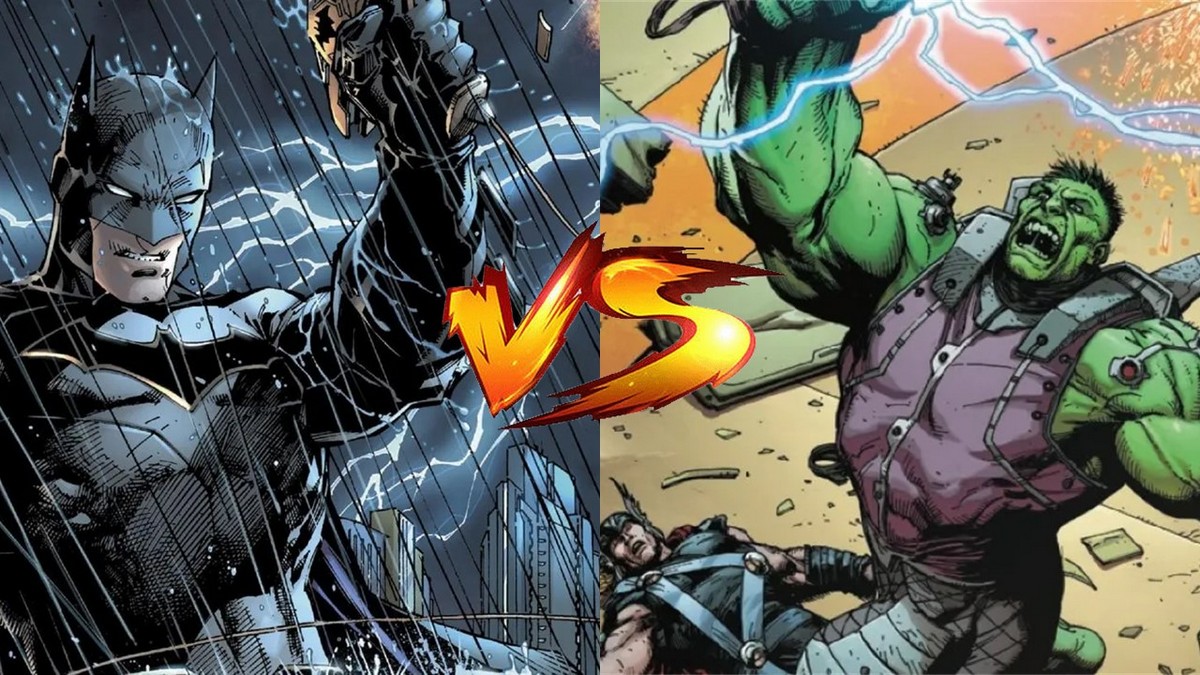 Both Batman and the Hulk are iconic characters in the DC and Marvel comics, respectively. While the Hulk could be described as a powerful being, the same cannot be said for Batman. Don’t get it twisted. Despite Batman being “just a human,” he does have …

Batman vs. Hulk: Can the Bat Defeat the Green Monster? Read More » 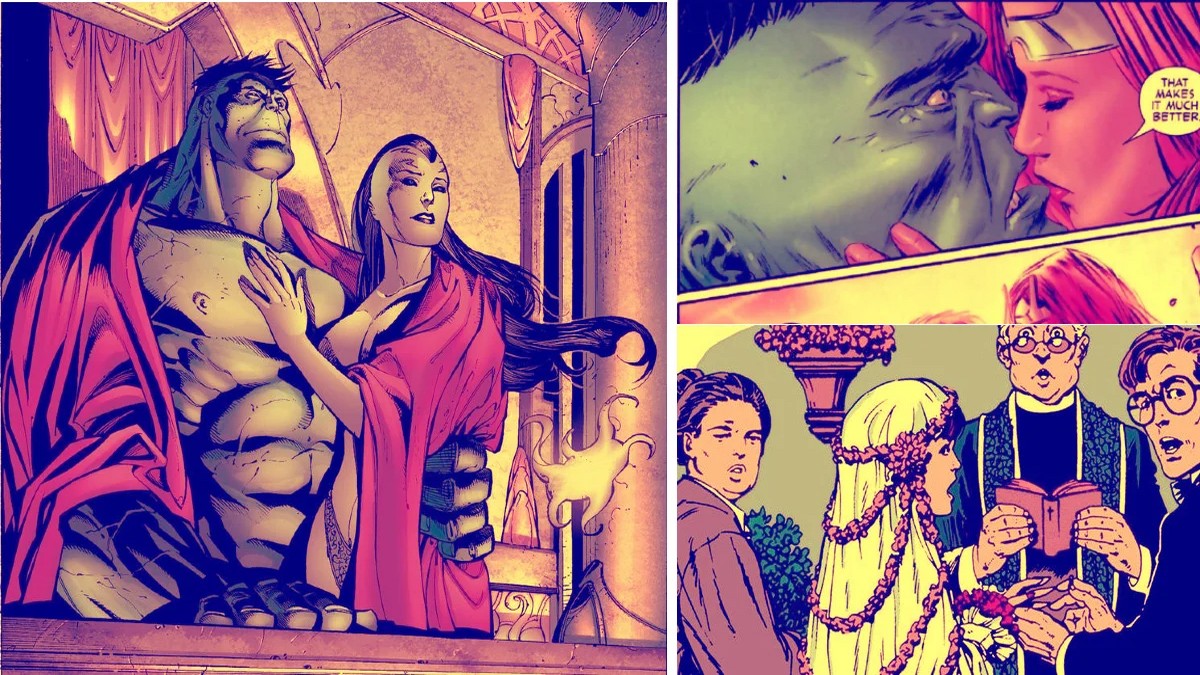 He goes by many names: The Jade Giant, Green Goliath, The Strongest One There Is, and so on. All the same, Hulk aka Bruce Banner is one of the most powerful and iconic Marvel characters to ever exist. He has become best known for his … 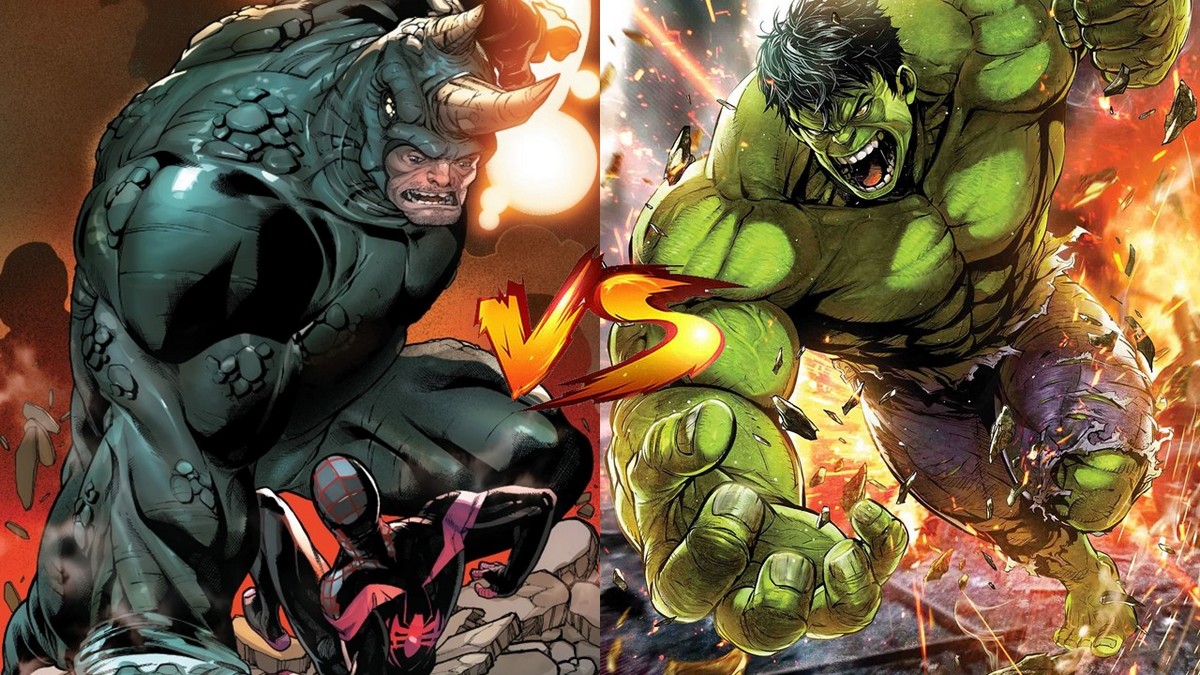 One got his powers after being exposed to gamma rays while saving a person’s life after an experimental bomb detonated. The other underwent chemical and radiation treatments that transformed him into a superhumanly strong rhinoceros form. The first is the Hulk, or Bruce Banner if …

Rhino vs. Hulk: Who Would Win in a Fight? Read More »