Did you know: The ‘S’ on Superman’s chest is a Coat of Arms as well as a Symbol for Hope.

Origin story: Kal-El was born on the planet Krypton. He wouldn’t assume the name Clark Kent or Superman until after he arrived on Earth. Just as his home planet, Krypton was about to explode due to old age, Kal-El’s parents put him in a pod and sent him away. Soon after landing, he was discovered by passing motorists who gave him to an orphanage. As he aged and because he was from a different planet, he developed great strength, speed, and abilities. As it turns out, the motorists were the Kent’s who actually decided to adopt him themselves. After his adopted family learned of the things he could do, they warned him that others might fear his abilities, but he should use them for the benefit of mankind. 10 years after his creation, his origin would be expanded upon. It was now explained that the gravitational force of Krypton was much stronger than that of Earth’s and because of this, anyone born on Krypton, could defy the gravity of Earth. It was also revealed that Superman acquires his powers from Earth’s Yellow Sun. On his own planet, Krypton, he and his people would not have special powers, as the Kyrpton’s Sun is Red. Eventually, Martha died and Jonathon became gravely ill. On his deathbed, Jonathon advised Clark to keep his identity hidden but continue to keep humanity safe. Clark then decided that the best way to keep his “ear to the ground” would be to become a reporter for the Daily Planet. He adopted his trademark glasses and pretended to be timid so that nobody would suspect that he was Superman. 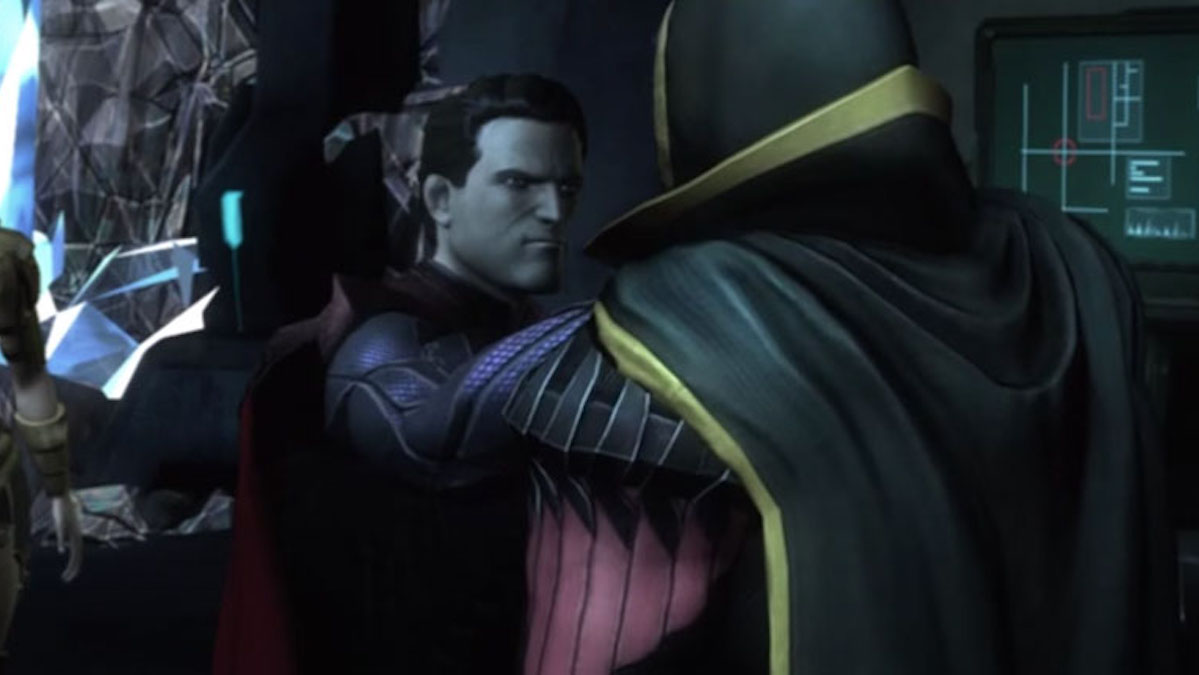 Two of the strongest powerhouses in DC’s Justice League are Superman and Shazam, who are equal in their strength and powers. While we know that Superman has always been the more iconic hero of the two, we also know that he doesn’t stoop so low … 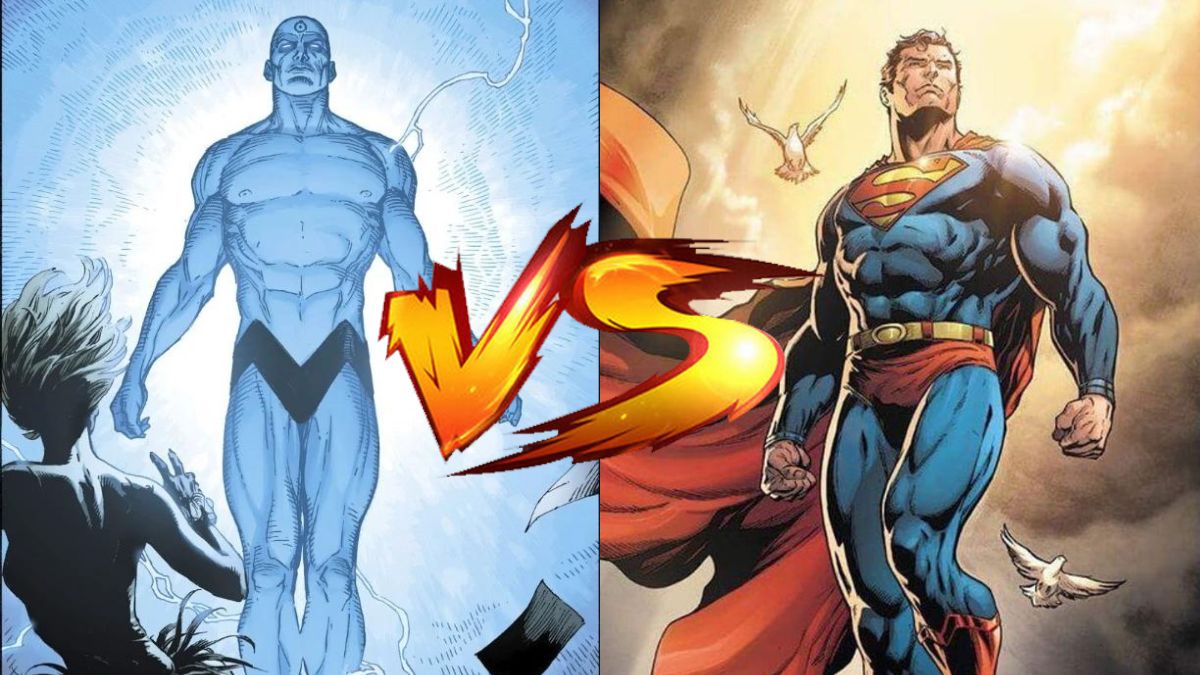 The world of DC has some of the most ridiculously strong characters we have ever seen in fiction due to how most of them are actually unimaginably strong. Often seen in the popular Watchmen comics, Doctor Manhattan is supremely powerful and is actually a god …

Doctor Manhattan vs. Superman: Who Would Win a DC Fight? Read More » 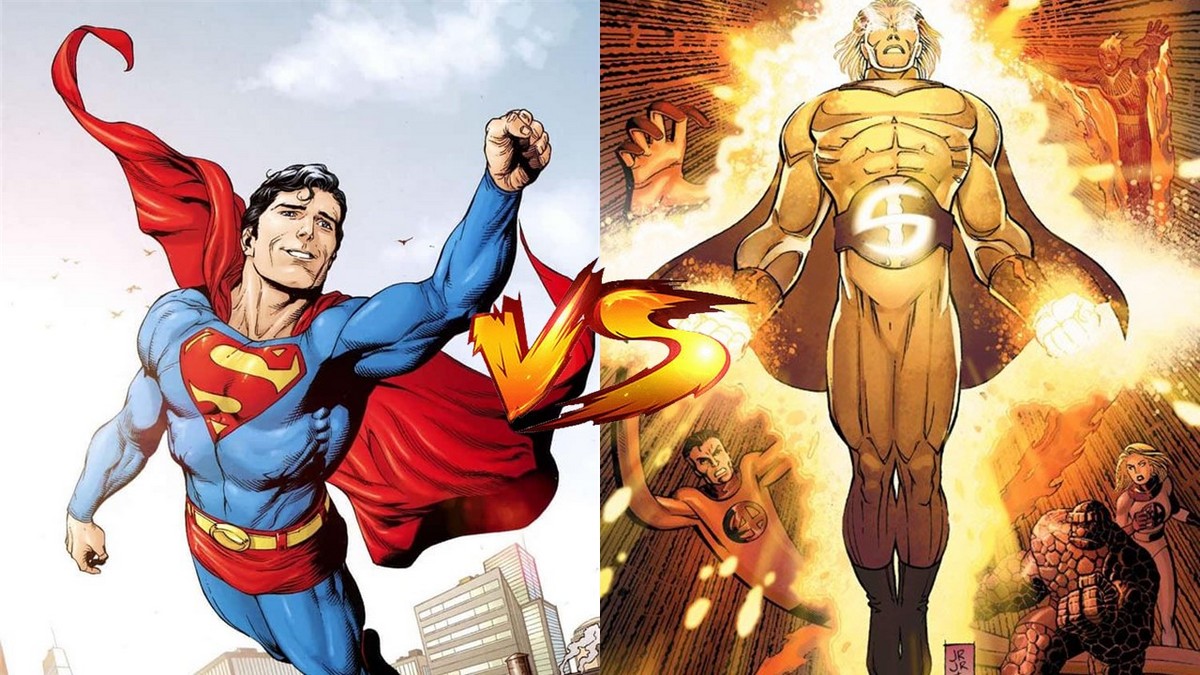 Superman is a character that needs to introduction. He is among the most powerful and most popular DC characters and, over time, became the synonym of the word superhero. It’s no wonder then that a lot of Man of Steel copies gave rise over the …

Sentry vs. Superman: Who Wins & How? Read More » 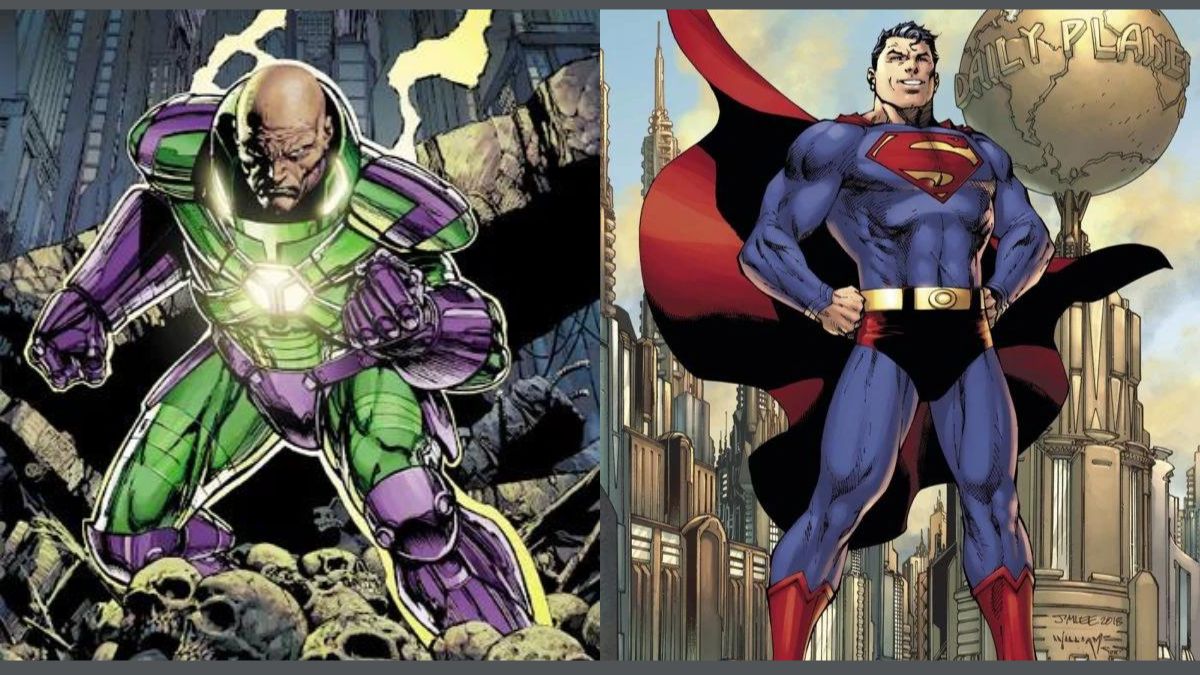 Lex Luthor is a fictional character and one of the most well-known supervillains in the DC Universe. A brilliant scientist and businessman, Luthor is often depicted as one of Superman’s arch-enemies and is motivated by his intense hatred for the Man of Steel. There are … 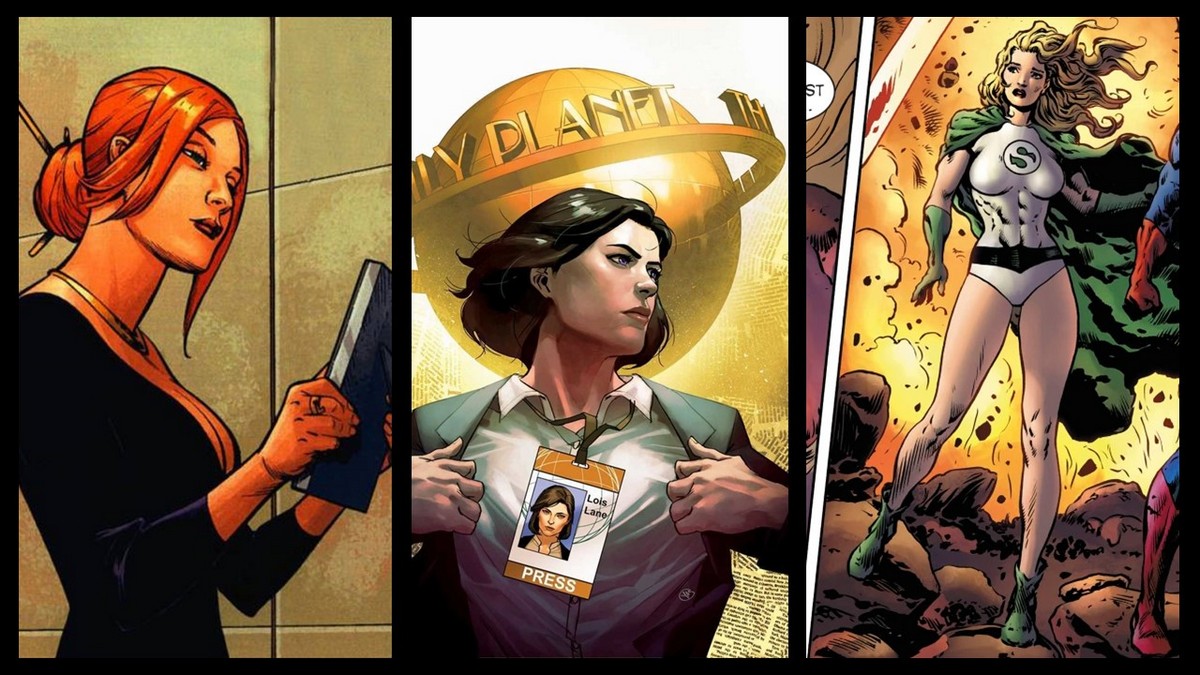 Even though comics are mostly about action and superpowered heroes and villains, once in a while, love stories develop to showcase the human side of characters or to complicate stories even further. Superman, one of the most popular DC characters, was not immune to romance …

Who Is Superman’s Love Interest in the Comics? Explained Read More » 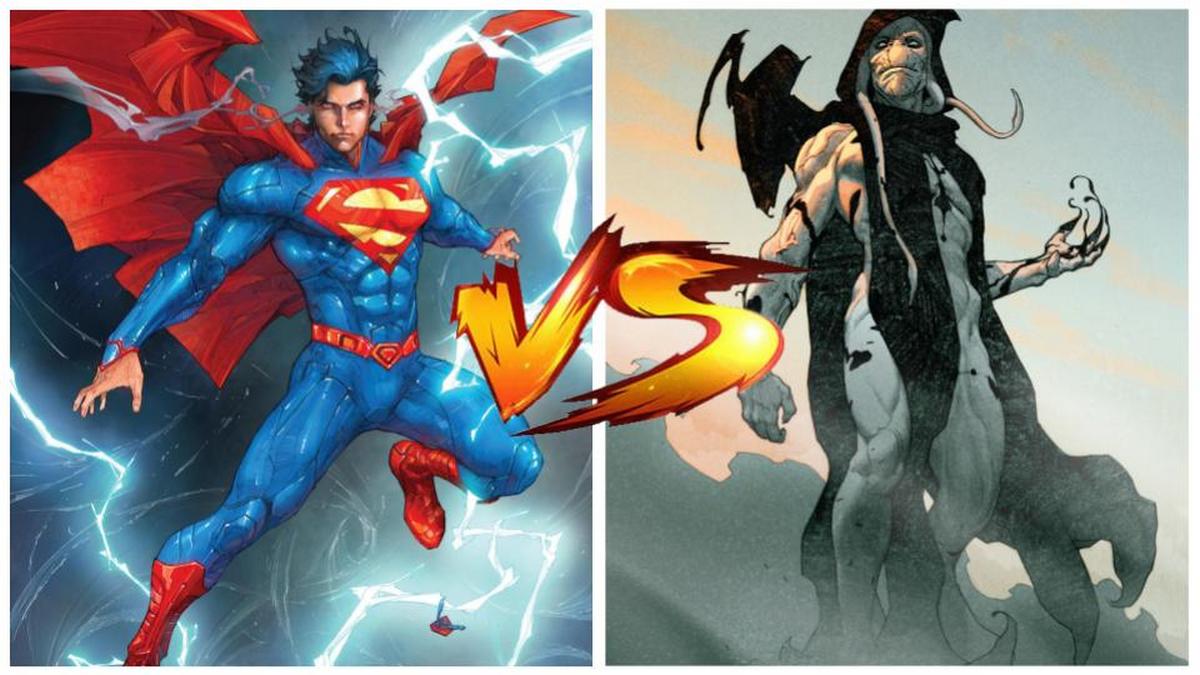 Gorr the God Butcher is surprisingly one of the most powerful beings in the Marvel Universe. After acquiring his signature weapon the All-Black (Necrosword), he went on a rampage killing thousands of gods whom he blamed for his family’s death. On the other hand, Superman, …

Gorr vs. Superman: Can the Man of Steel Win a Fight with the God Butcher? Read More » 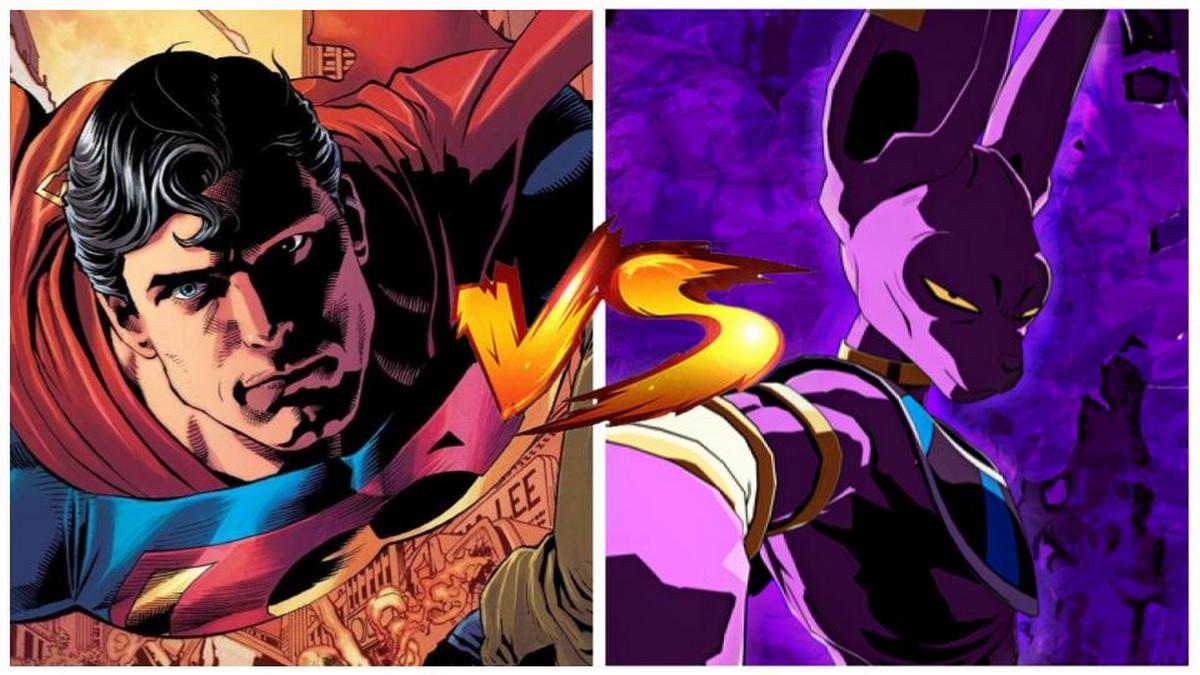 Both Superman and Beerus are among the most powerful characters in their respective universes. Supes is a Kryptonian alien who owes his supernatural powers and abilities to the yellow sun while Beerus is the god of destruction of Universe 7 in the Dragon Ball franchise. …

Beerus vs. Superman: Who Would Win in a Fight? Read More » 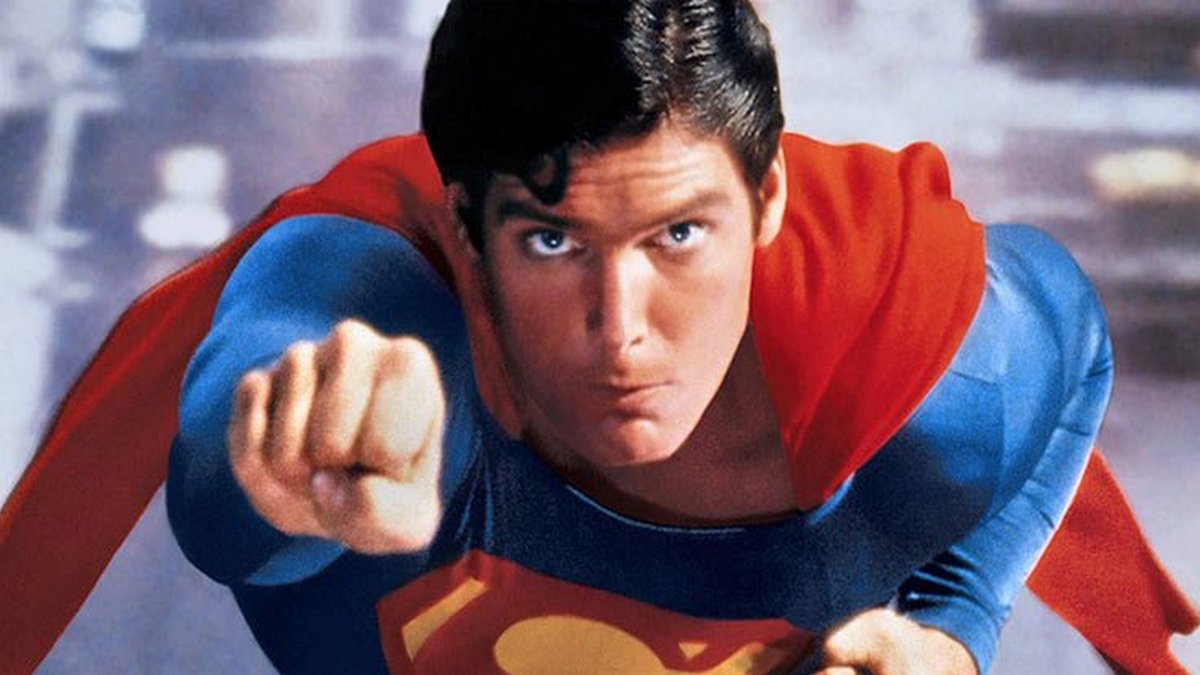 As one of the first superheroes to ever exist, Superman is still one of the most iconic comic book characters of all time. Since his debut in Action Comics #1 in 1938, his blue bodysuit, red cape, and briefs are still instantly recognizable among the …

Superman Movies in Order: How Many Are There? Read More » In the entirety of his almost 80-year comic book history, Superman has become one of the world’s most beloved superheroes. We’ve seen him perform some of the greatest feats imaginable on both the pages of comic books and the big screen, cementing him as one …

10 Iconic Superman Nicknames You Need to Know About Read More » 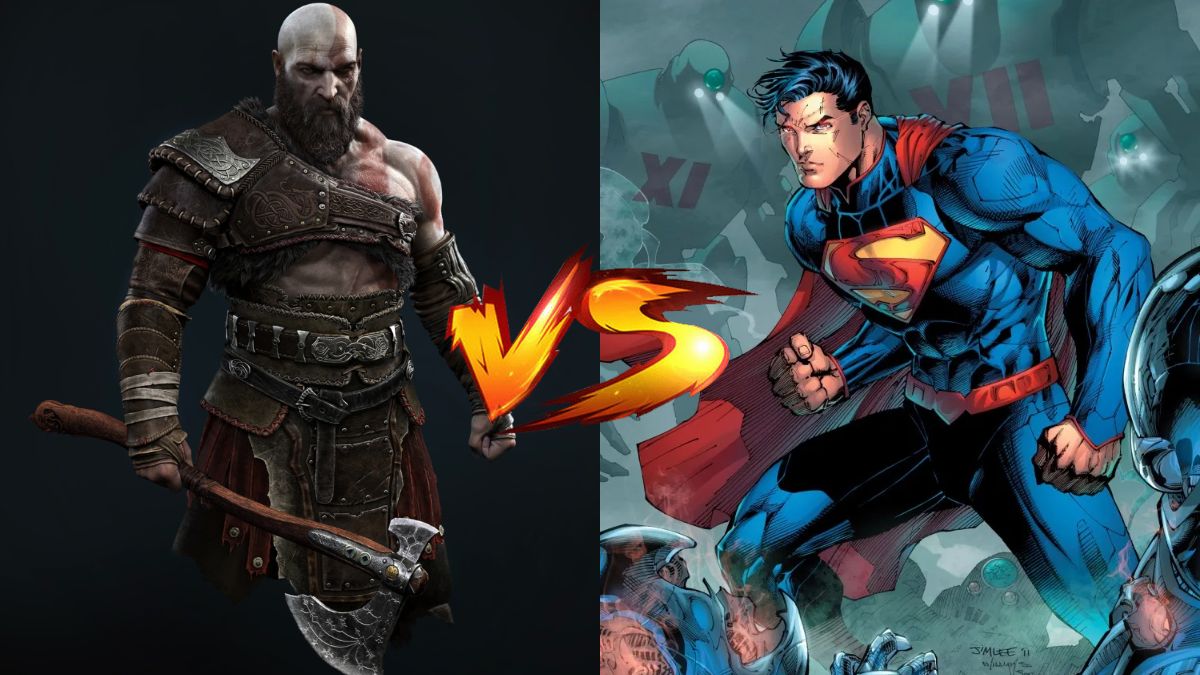 Different fictional worlds tend to have different powerhouses that tend to have strength levels that are beyond imagination. In that regard, God of War’s Kratos and DC’s Superman are both the powerhouses of their respective fictional universes, as they are godlike characters that are capable …

Kratos vs. Superman: Who Would Win & Why? Read More »