Marvel Comics (actually Marvel Entertainment, LLC) is an American comic book publisher based in New York City. Alongside DC Comics, it is one of the world’s largest publishers of this genre. Well-known titles include Spider-Man, The Fantastic Four, The Avengers, Hulk, Daredevil, Captain America, Iron Man, Thor, Punisher, Blade, Ghost Rider and also the most successful American comic book series of the 1990s – The X-Men. Many comics have been made into films. Following an announcement on August 31, 2009, Disney acquired Marvel Entertainment for $4 billion, Now, under Disney’s helm, Marvel has become an even bigger brand in the modern world of entertainment.

And this is why Marvel is one of our major sections here on Comic Basics. Namely, any story about modern-day comic books is absolutely impossible without Marvel Comics and that is why this section is so important for the overall structure of our site. We’ve got you covered as far as all the comic books are concerned, i.e., we’re not just covering the major titles, but also the less popular and talked-about ones.

Our writers from this section are truly devoted Marvel fans who’ve been reading the comic books since they were young and not just the contemporary titles, but also the historical ones that have proven themselves to be quite important. They know every corner and story, every character, and every author that has ever crossed Marvel’s Multiverse and are giving their best to present their knowledge, as well as their passion, to you – our readers! Every relevant analysis, every relevant piece of news, every relevant comparison – basically anything that comes to mind – we have it here for you. Our writers are working hard to provide you with high-quality content and the latest updates, so we truly hope that you’re enjoying the texts they are preparing for you, as they are made with a lot of love and meticulous hard work, which is why we’re ultimately here – to provide you with the best possible source for all your Marvel-related needs. 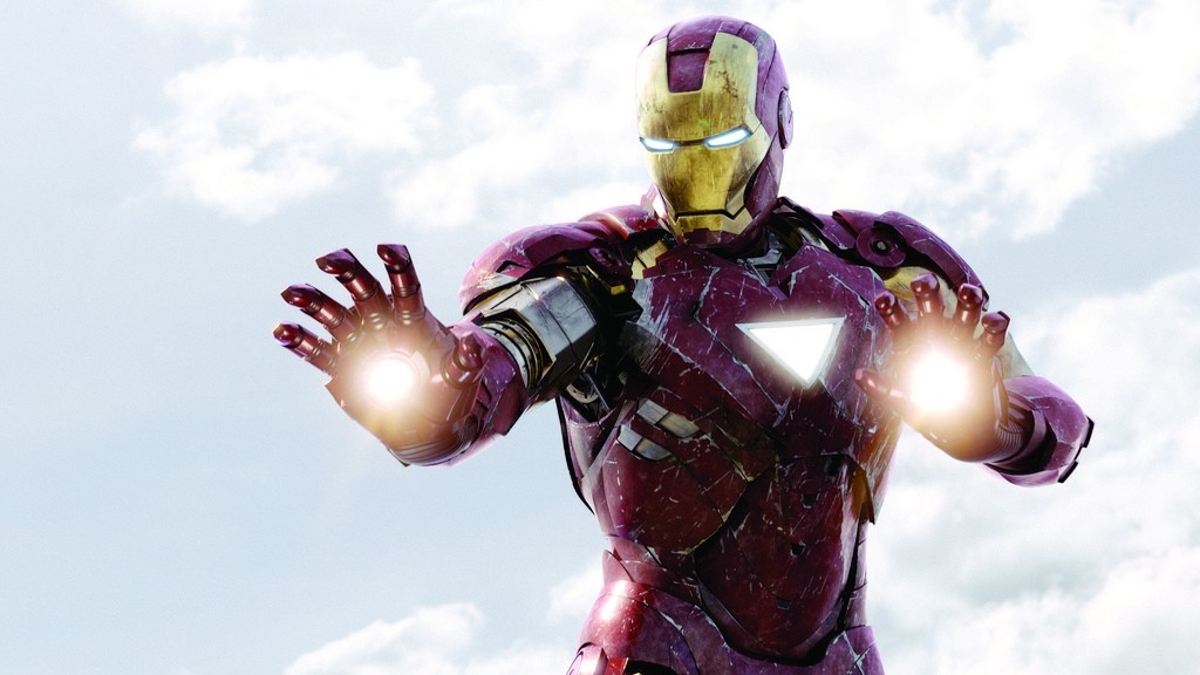 All the hearts of MCU fans shattered into a million pieces after Tony Stark, aka Iron Man, sacrificed his life to save the universe in Avengers: Endgame. It was an insanely emotional moment and one that turned the entire MCU upside down. We all thought … Guardians of the Galaxy returned to action recently after their cameo appearance in Thor: Love and Thunder. The Holiday Special was great, as we learned a lot of new info about the group. We also learned that Groot has once again grown and grown fast. …

How Old Is Groot in Guardians of the Galaxy 3? Read More » 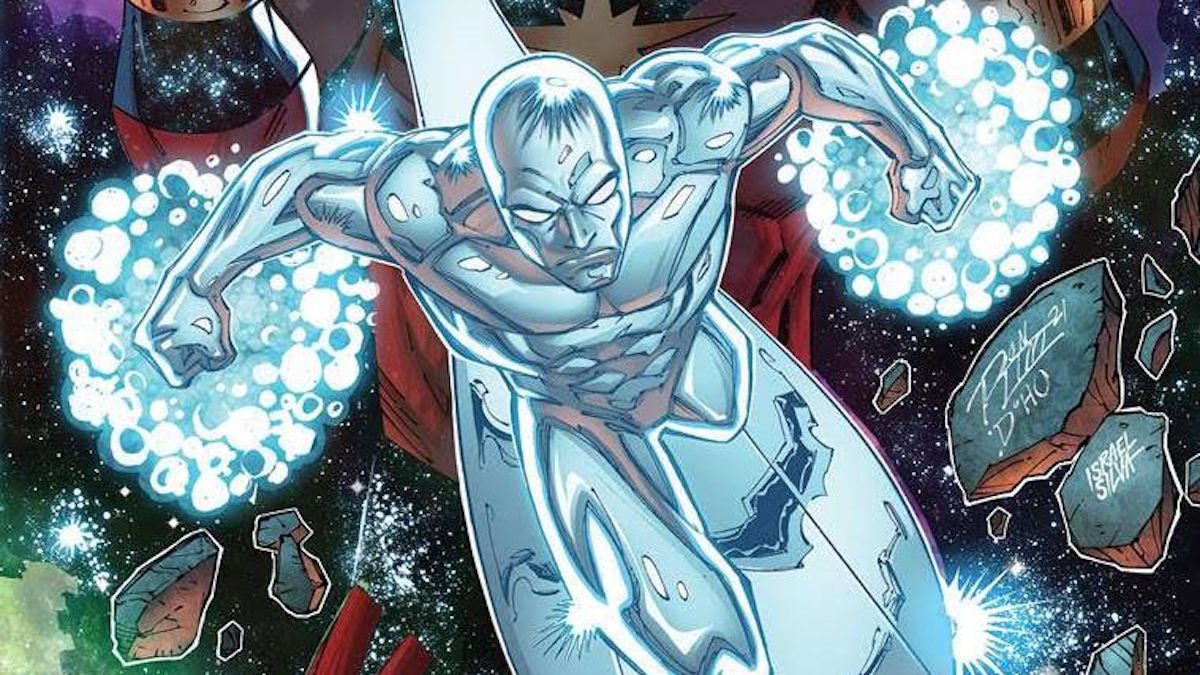 The world of Marvel Comics is one that’s full of some of the most powerful characters ever created in fiction, and most of these characters are at the cosmic level in terms of how powerful they are. Of course, one of the most interesting characters …

How Powerful Is the Silver Surfer? Compared with Other Marvel Characters Read More » 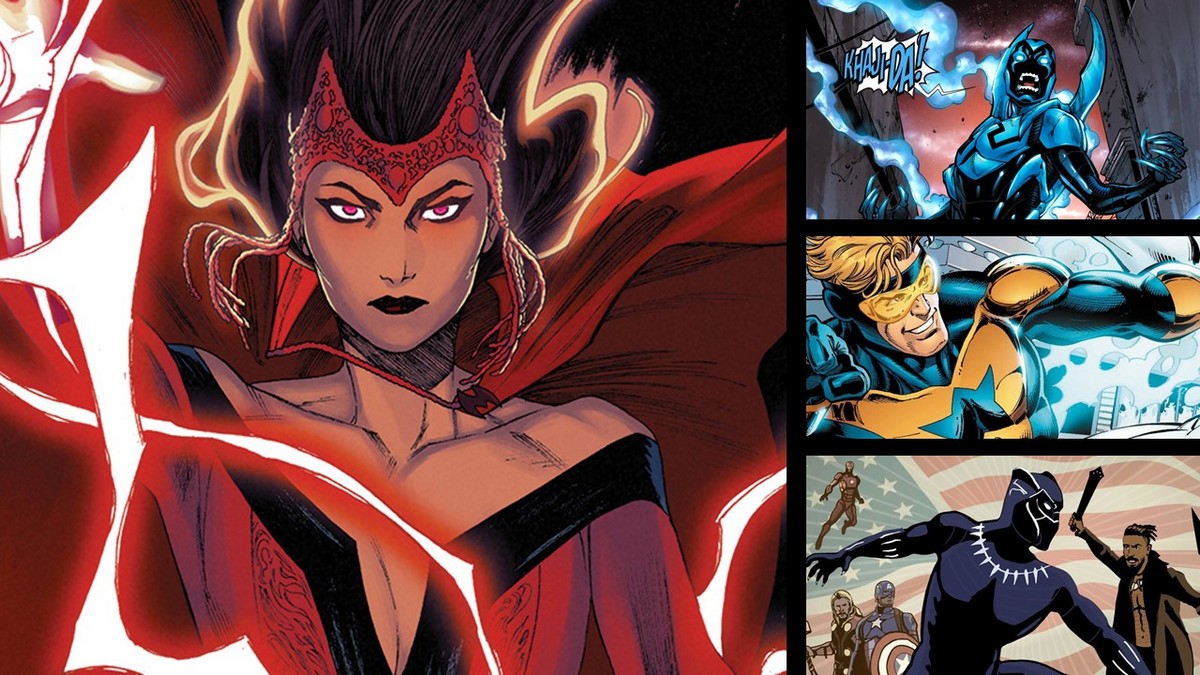 Superhero names come in all shapes, sizes, forms, and descriptions. Some heroes use animals to describe themselves while others describe themselves with awe-inspiring adjectives. Spider, super, bat, wonder, power, and more! Traditionally, however, there’s one way that superheroes define themselves that’s more common than animals and …

Top 10 Superheroes with Colors in Their Name Read More » 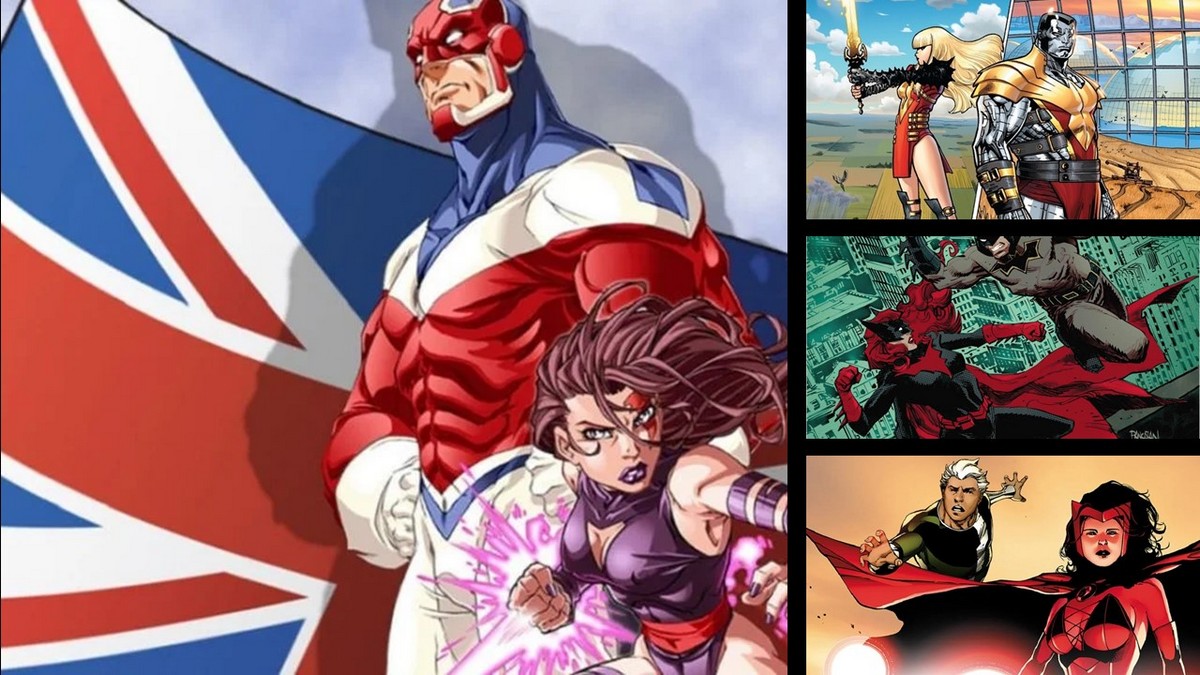 A few nights ago I got to thinking about relationships and comic book characters. The more I thought about it, the more I realized that one of the most fascinating things about comic books is the relationship the characters have with one another. Whether it‘s …

Top 10 Supervillains and Superheroes That Are Related Read More » Masks are overrated, aren’t they? I mean, not only can they restrict a person’s vision, but they also have to cause some serious chaffing by the eyes, don’t they? Sure, when it comes to being a superhero, it might be advisable to hide your real identity. … 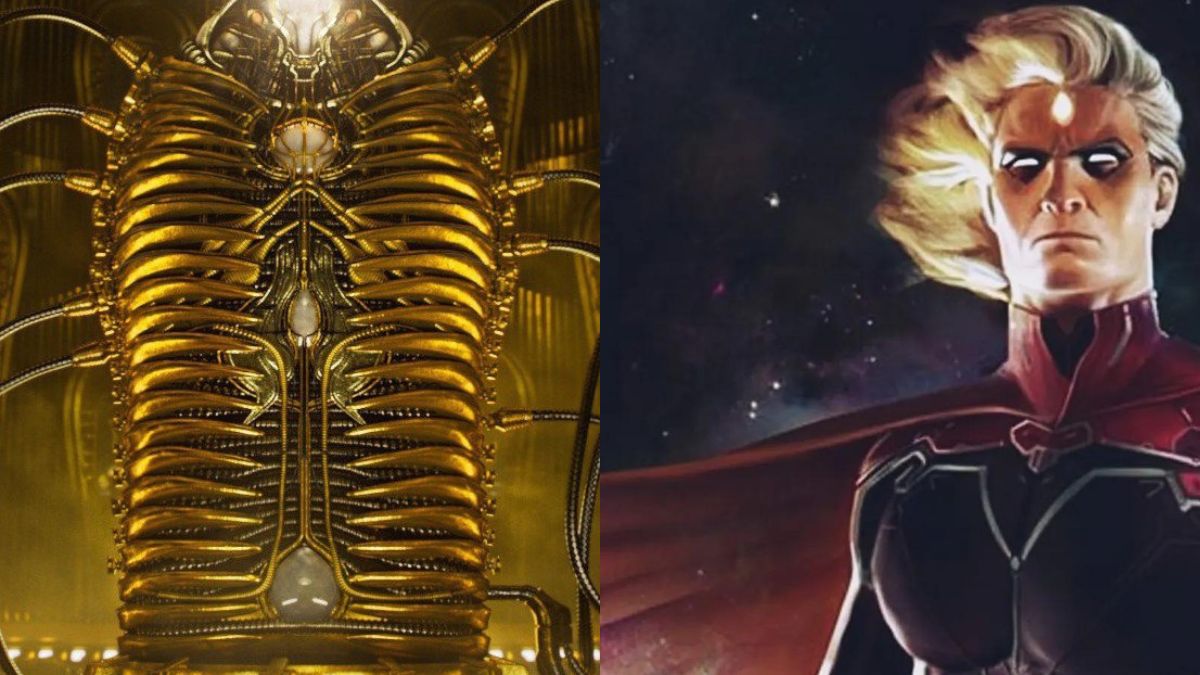 Fans of the MCU are excited about Guardians of the Galaxy Vol. 3 because of how it will introduce a new character in the form of Adam Warlock, who is someone who has had a history in Marvel Comics as a prominent character. Of course, …

Is Adam Warlock Good or Bad in Guardians of the Galaxy 3? Read More » 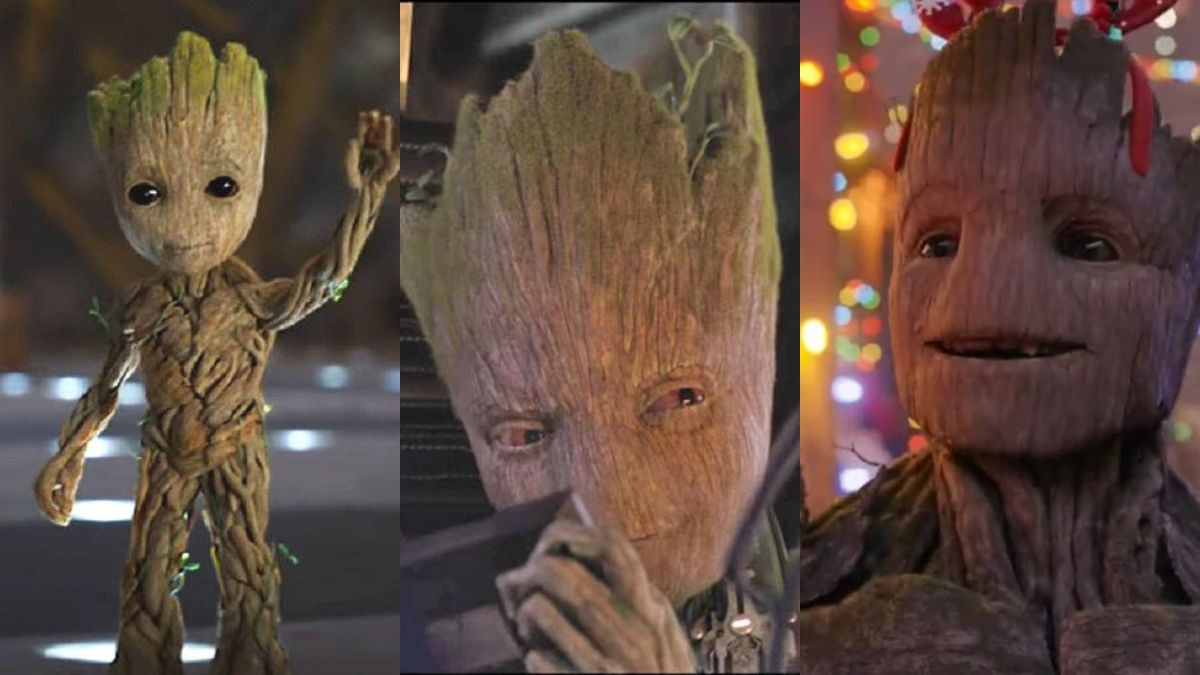 Groot is one of the original members of the Guardians of the Galaxy. The character started out as the companion and best friend of Rocket Racoon but soon became one of the members of the ragtag group of heroes that worked together to help people …

How Old Is Groot in Every Guardians of the Galaxy Movie? Read More » Eric Brooks aka Blade first appeared in the Tomb of Dracula Vol 1 #10 back in 1973. He was originally intended to be a supporting character but was received with such popularity that he got his own storylines and was adapted into numerous media over …

Blade Movies in Order: How Many Are There? Read More » 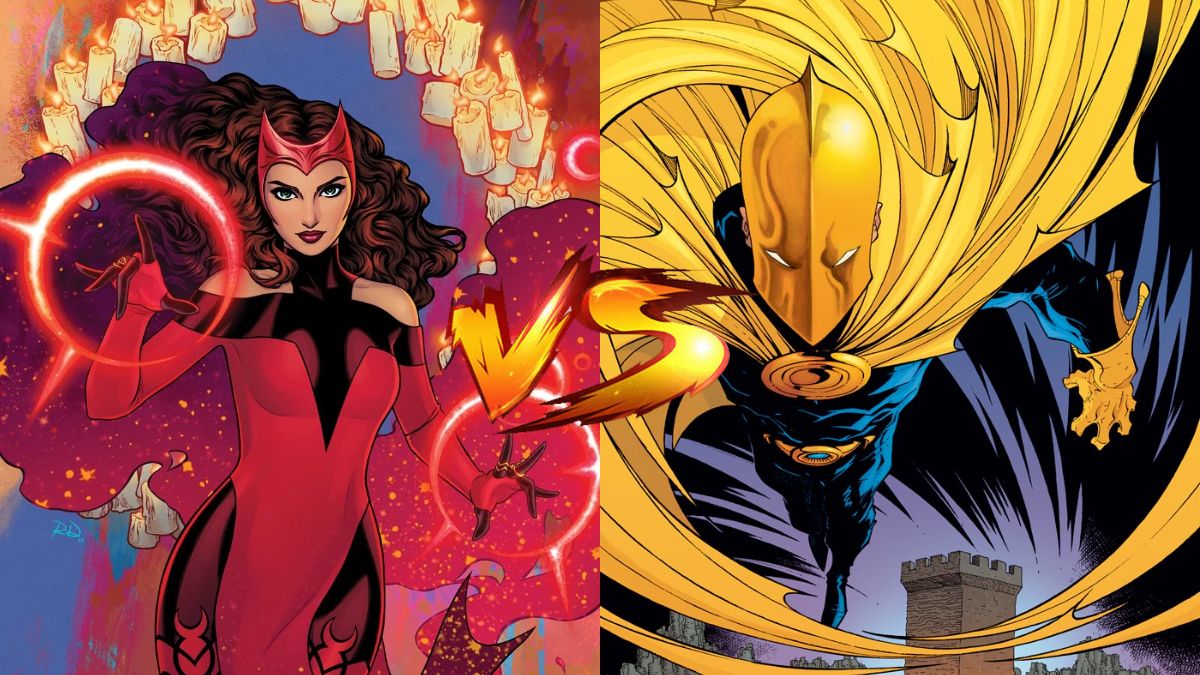 Both DC and Marvel Comics have their own characters that rely on magic and mystical elements in a fight. Of course, Dr. Fate from DC is one of the most well-known magical entities, as is Scarlet Witch in Marvel. Both of these sorcerers are incredibly …

Dr. Fate vs. Scarlet Witch: Which Sorcerer Is Stronger & Would Win in a Fight? Read More »